Author: Opinion by Tom Trzyna, Special to the Seattle Times 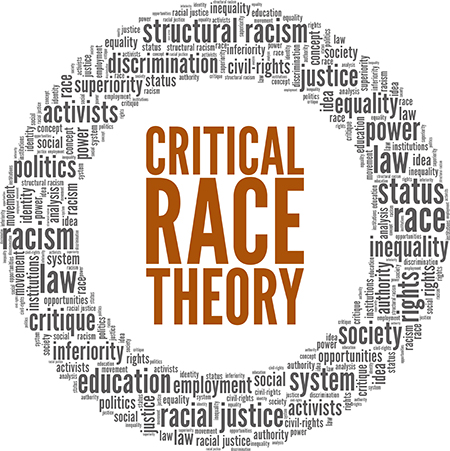 The public discussion in many locales has turned to critical race theory and the effects that learning about America’s racial and ethnic history may have on the still majority white population.

These issues are not new. Back in 1990, I became aware that my courses on American ethnic literature and history produced strong reactions from my students. I turned to a colleague, Martin Abbott, a sociologist, and we ran an experiment that was later published as “Grieving in the Ethnic Literature Classroom.” Our hypothesis was a simple one. Students were responding to reading Black, Native American, Asian American and other ethnic literature with all of the behaviors listed by psychiatrist Elisabeth Kübler-Ross in her classic study on the five stages of grief.

Often students were angry with the instructor or with other members of the class. The historical background and the books themselves made them deeply uncomfortable. Some students challenged each other to take the class, knowing that it would be troubling. That discomfort broke out into anger and discontent with the materials. Students bargained with what they learned by trying to lessen the seriousness of the trauma that people of color had experienced. They also bargained by falling back on the familiar strategy of blaming the victims. Didn’t Dr. Martin Luther King Jr. have moral shortcomings? Were there not cultural reasons for poverty? Wasn’t it true that the Japanese successfully bombed Oregon with a balloon bomb and landed a submarine in California? Weren’t there reasons why it was best that the Japanese were incarcerated?

Denial was also strong. It is always possible to say and to feel that those events all took place in the past, or that they were limited to some other part of the nation, the South, perhaps. We looked at patterns of racism in Seattle and the West Coast as well as in other parts of America, so that we could understand that racism was part of our own community, part of ourselves, part of the social system in which we lived, from which we benefited.

Sorrow, of course, was always present. Sorrow and anger at atrocities such as the brutal 1955 murder of 14-year-old Emmett Till. We feel sorrow now at the deaths of George Floyd and so many others. The fact is that research will reveal far more killings of those kinds that have not been fully publicized in the national press. These are not rare crimes but common ones. The students felt sorrow at the loss of belief in an America that was a City on a Hill, a new Jerusalem, a nation fit to tutor other nations on what is right and just. There was acceptance of the facts, as well, though acceptance without subsequent action is not fully meaningful. Once you know, you need to act on what you know.

My point is a simple one. As Americans become more familiar with our problems of systemic racism, poverty, mass incarceration and other wrongs, we should expect to experience all the feelings and stages of grief. It’s not a comfortable process, yet it is a healthy and healing one, especially if it leads to action to increase equity and equality, to reduce poverty, to be more aware of what others around us are experiencing.

Later classes were often told about our study. It helps to know that you are entering a time of grief, that whichever outline of grief you endorse, you are likely to experience all those feelings, entering and leaving a beehive of changing emotions. It is good to name them as you feel them and above all to commit to action.


Tom Trzyna is professor emeritus of English at Seattle Pacific University. His recent books include "Exceptional," the autobiography of a Black heart surgeon and NCAA star, and "Pornography and Genocide: The War Against Women."


Note: The five stages of grief are denial, anger, bargaining, depression and acceptance are a part of the framework that makes up our learning to live with the one we lost. They are tools to help us frame and identify what we may be feeling--psychiatrist Elisabeth Kübler-Ross. 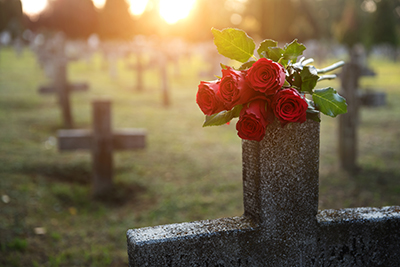 A Black Seattle family couldn't bury their young son where they wished because of racism. 60 years later does an apology help?
In 1957, the Price family was kept from burying their son in an area reserved for white children in Evergreen Washelli Cemetery. 60 years later, the state Supreme Court apologized for its ruling.

Six decades after the state of Washington compounded her family’s tragedy with insult and indignity, Bernice Price can only shake her head and sigh. “Oh Lord,” Price, 90, says. “I... read more