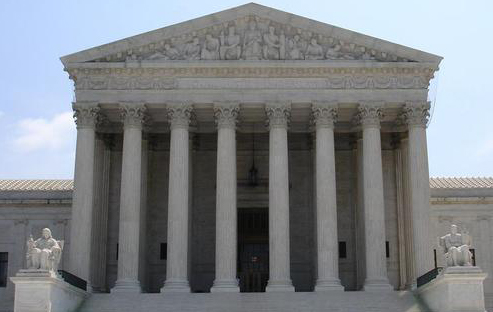 The success of the "Drug Court Model" has led to the creation of several different types of "Therapeutic Courts" in Washington State.

For a description of how these courts work and the services that they provide to the community and to the participants, see the "County Directory of Drug Courts and other Therapeutic Courts" County Directory.