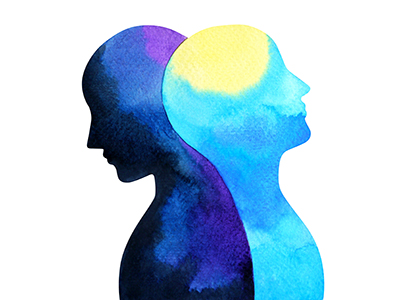 Survivor’s guilt terrorizes me sometimes. Why am I so lucky when others sharing my complexion and battling mental health struggles are not? That question arises every time I read about Black people with mental illnesses killed by police: Charleena Lyles, Daniel Prude, Manuel Ellis. Their specters summon us to the reality of a nation besotted with violence and indifferent to the vulnerable.

The 55 people with mental illnesses killed in Washington state by police since 2015, according to The Washington Post’s police-shooting database, also prompt reflection on my luck in avoiding their fate as I live with bipolar disorder.

In 2018, I had a psychotic episode in the middle of downtown Seattle. Walking down Fifth Avenue, with a mind crammed with carnage, I nearly destroyed my lungs screaming that I wanted to kill myself.

My mother was by my side.

Nearly a foot shorter and 60 pounds lighter, she could only pray. My sizzling brain cells were impervious to pleas of reason.

Frightened for her son, she had only two options: somehow calm me down enough to try to stuff me into an Uber headed for family and friends, or call 911.

She did a rapid assessment: Black man, non-responsive, frantic. She pictured a police encounter quickly escalating into violence.

“What if they kill my son?”

She wanted to avoid the gnawing guilt that plagues Joe Prude, as he told The New York Times’ Daily podcast, after he called the police to assist his brother Daniel during a mental health crisis. Daniel’s encounter with them ended in death, ruled a homicide by complications of asphyxia.

Even if my scenario didn’t end as grotesquely, what about arrest? Turning me over to a racist criminal justice system would likely terminate any professional ambitions.

She opted not to call. Instead, she braved the horror-on-wheels that was a 30 minute Uber ride with a bellicose son, and a superhumanly patient driver.

My race meant I was six times more likely to be killed by police than a white person is, according to a Harvard study. An untreated mental illness further boosted the likelihood of death by police, 16 times as much, according to the nonprofit Treatment Advocacy Center.

When the bias of race merges with the stigma of mental illness to collide with law enforcement and criminal justice systems inadequately addressing either, what else can be produced except disaster?

“Race matters and it is true that implicit bias does exist. And then you have an officer and someone in a mental health crisis who are experiencing two different realities,” says Nikki Jones, a professor of African American Studies at the University of California, Berkeley, who studies encounters between the public and police.

It’s why current conversation around reshaping policing and our criminal justice system must be scrutinized in the context of officers being utilized as intended by society, says Jones.

“Another way we think about policing is as an institution that allows for a sufficient distribution of violence into the public. Violence is a centrality to policing. It’s demonstrated in the ability and the effort to defend police to use violence,” says Jones.

Of course that violence is not equally distributed in society. Jones points to a recent Pew poll that showed 56% of police officers agreed that it’s more useful to be aggressive in “certain” areas of the city.

That’s a subtler way of saying Black people need to be policed more harshly.
Imagine when that’s coupled with the force multiplier of the stigma often associated with mental illness.

“There’s so much public misperception about violence and mental illness. If the public thinks that, then law enforcement is going to think that,” says Jennifer Piel, a University of Washington professor who helped launch the university’s Center for Mental Health, Policy, and the Law.

It’s a reason we’ve continued hacking at our state’s mental health budget even before our pandemic without much resistance. Currently, King County’s Mental Illness and Drug Dependency program stares down a projected $42 million shortfall.

“There is no replacement for a well-funded mental health system and increased cross-system coordination of services between medical care, mental health services, and the criminal justice system,” says Piel.

Marcus Harrison Green is the founder of the South Seattle Emerald, which focuses on telling the stories of South Seattle and its residents. The Seattle native writes a monthly column co-published by the Emerald and The Seattle Times. 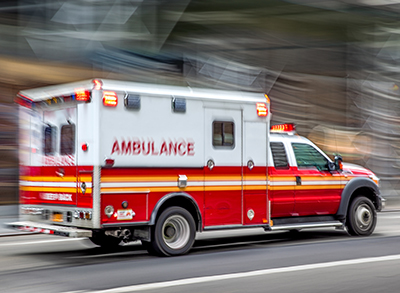 PHILADELPHIA (AP) — the family of a Black man killed by Philadelphia police officers in a shooting caught on video had called for an ambulance to get him help with a mental health crisis, not for polic... read more 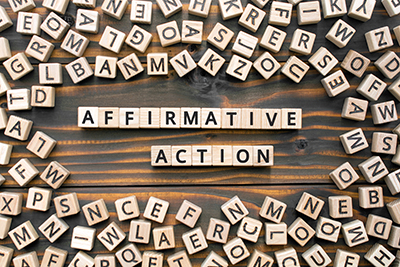