What does “GENDER IDENTITY” MEAN?

Gender identity is one’s internal, core sense of belonging to a particular gender, such as male or female.  Gender Identity is innate and cannot be altered by external forces.

What does TRANSGENDER” OR “TRANS” MEAN?

What does “SEX ASSIGNED AT BIRTH” mean?

What does the word,” CISGENDER”, mean?

(It is the opposite of the term transgender.)  A person whose gender identity aligns with (is the same as) the person’s sex assigned at birth.

Who does “NON-BINARY” refer to?

It if one of many terms describing the identity of a person who identifies outside of the traditional male-female binary.

What does “GENDER DYSPHORIA” refer to?

Gender Dysphoria refers to a condition in the Diagnostic and Statistical Manual of Mental Disorders (DSM-5) marked by a strong and persistent discomfort with a person’s sex assigned at birth.

According to Dr. Deanna Adkins of Duke University's Center for Child and Adolescent Gender Care, “Treatment for gender dysphoria focuses on alleviating distress through supporting outward expression of the person’s gender identity and bringing the body in alignment with that identity to the extent deemed medically appropriate.”

[Based on information presented by the American Civil Liberties Union in the Winter 2017 edition of their magazine, “STAND,” https://www.aclu.org/.] 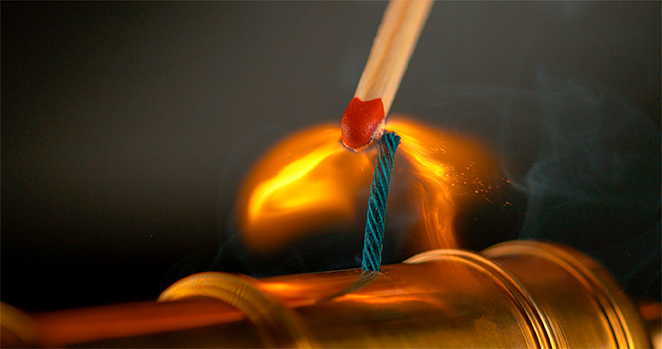 A Mantra for your short-fuse behavior:
Therapy is not an admission of weakness

“DEAR CAROLYN:   I get bent out of shape over petty stuff and I end up snapping at my sweetie.  I attribute it to the short-fuse personalities in my family, but, excuses, excuses. &... read more 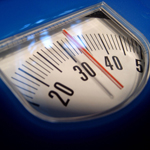 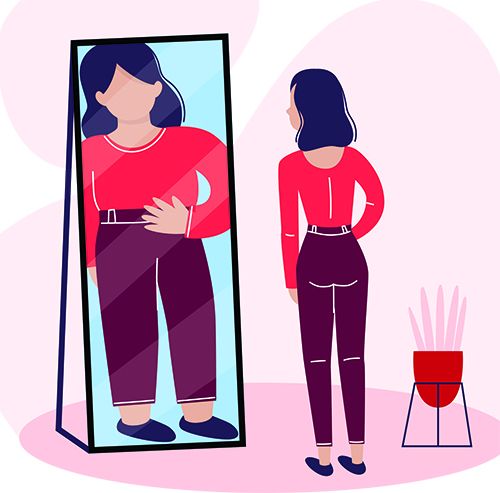 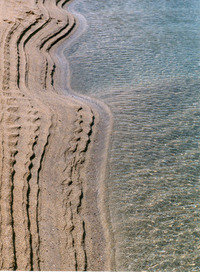 Forensic psychology is a clinical psychology specialty which intertwines the law with two types of professional services: (1) psychological evaluation and assessment to assist the defense or prosecution... read more